A new species of the rare long-horned caddis y genus Amphoropsyche Holzenthal is described from Ec- uador, bringing the number of species known from the genus to 15. All species are very regional in their distributions and known only from very few specimens. e new species, Amphoropsyche real, is similar to a number of previously described species from Colombia (A. ayura, A. cauca, A. inti, A. quebrada, and A. stellata) and Ecuador (A. napo and A. tandayapa). e males can be distinguished from the others by features of segment X of the male genitalia, especially the prominent midlateral and subapicodorsal spine- like setae. An updated taxonomic key to males of the genus is provided. 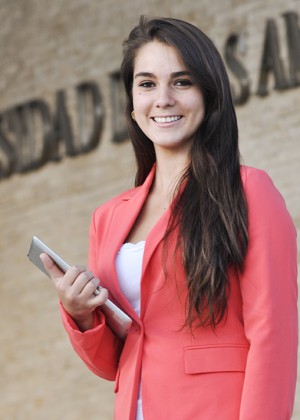