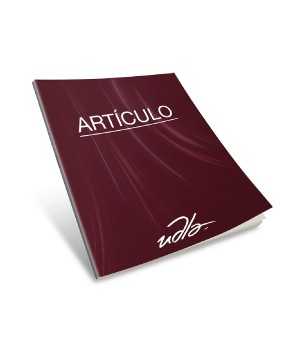 Background. Aquatic insects and other freshwater animals are some of the most threatened forms of life on Earth. Caddisflies (Trichoptera) are highly biodiverse in the Neotropics and occupy a wide variety of freshwater habitats. In Andean countries, including Ecuador, knowledge of the aquatic biota is limited, and there is a great need for baseline data on the species found in these countries. Here we present the first list of Trichoptera known from Ecuador, a country that harbors two global biodiversity ‘‘hotspots.’’
Methods. We conducted a literature review of species previously reported from Ecuador and supplemented these data with material we collected during five recent field inventories from about 40 localities spanning both hotspots. Using species presence data for each Ecuadorian province, we calculated the CHAO 2 species estimator to obtain the minimum species richness for the country.
Results. We recorded 310 species, including 48 new records from our own field inventories for the country. CHAO 2 calculations showed that only 54% of the species have been found. Hydroptilidae and Hydropsychidae were the most species rich families. We report the family Xiphocentronidae for the first time from Ecuador as well as several new records of genera from different families.
Discussion. As in the neighboring Andean countries of Colombia and Peru, it is common to find undescribed species of caddisflies. There are vast areas of Ecuador and the northern Andes that are completely unexplored, and we expect that hundreds of new species are yet to be discovered. 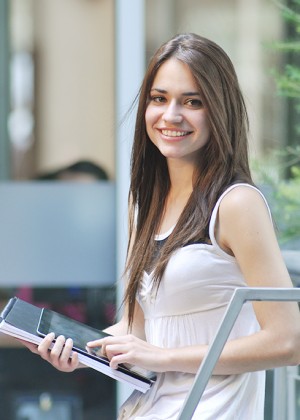